In my previous post, I hinted at a growing concern with CSS performance. Among those pioneering ways to approach the issue of maintainable-yet-efficient CSS is Nicole Sullivan, who is perhaps best known for her open source Object-Oriented CSS project.

I have to admit that when I first checked out out OOCSS, I guffawed. While it’s true that, at first blush, CSS does not have many of the traditional features of a genuine OO programming language, Nicole has been exploring ways in which CSS’ inheritance/cascade can be analogous to OO concepts.

It’s taken me quite some time to come around. There are things in the OOCSS code base that seem to fly in the face of commonly-accepted CSS best practices. It is precisely this kind of resistance in the community that must have prompted Nicole to deliver her latest talk this year at Webstock, entitled Our Best Practices Are Killing Us (slides).

For the past several years, I have been painstakingly crafting HTML and CSS under the banner of “best practices.” Currently, one such practice has been to aggressively scope CSS by content type.

Martin Sutherland describes this approach better and more succinctly than I could, but just recently recanted in favor of OOCSS. Martin had watched Nicole’s talk, and it appears to have had the same effect on him as it had on me. He writes:

One of the hardest hurdles to leap in coming to like OOCSS was the somewhat heretical notion of adding “non-semantic” container elements and apparently “presentational” classnames to my HTML.

Martin goes on to propose (and I think he’s right on target here) that there are multiple layers of semantics that belong in HTML: 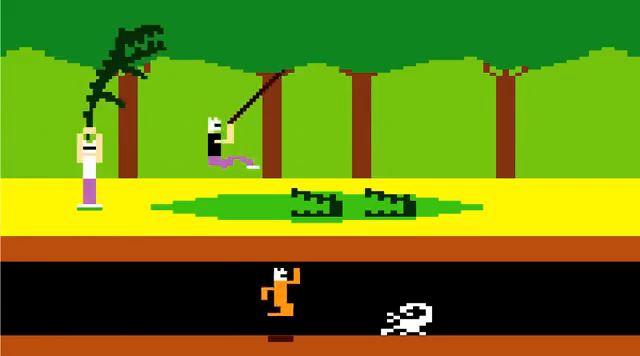 Lest we forget, one of the core purposes of CSS is to communicate the visual semantics of an HTML document. Many developers, myself included, have written many projects’ worth of CSS that attempts to use only core HTML (structural) and domain-specific (ontological) semantics, while sidestepping the role that visual semantics ought to play, out of fear that we’d be introducing the ultimate evil into our source code, presentational classnames.

It is becoming more clear to me that we should not avoid the question of visual semantics in our CSS. The result of our having done so is visual style that is tightly bound to the content.

Now, hearken back to the primitive days of yore when it was commonplace (and accepted) to see <font>, <u>, and <center> tags in HTML source. It’s another example of presentation coupled with content, only in a more obviously wrong form.

Is the intertwining of visual style and content not one of the problems, nay, the problem, that CSS was intended to address in the first place?

It seems to me that many of us are doing it wrong when we refuse to implement some level of visual semantics in our CSS and HTML. Because of the belief that we’re following “best practices,” we are robbing ourselves of opportunities to abstract out common styles into reusable patterns, and our projects suffer for it.

I’ve watched as some developers have begun to wrestle with the concepts of OOCSS vs. what we have come to know as the industry standard practice of writing CSS in recent years. 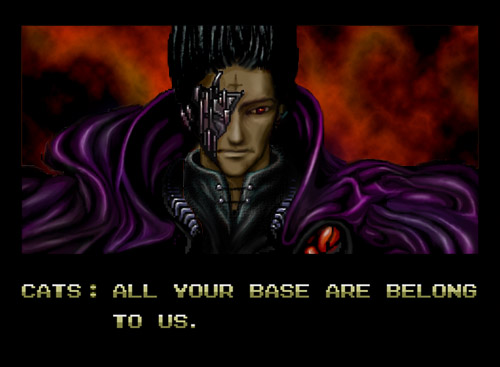 Watch Nicole’s OOCSS talks, and allow them ample time to marinate. Check out the source of the OOCSS project. I’m still in process myself, as I continue to look for ways to strike the delicate balance between appropriate visual semantics in CSS and blatantly presentational naming.

Not everything in OOCSS is a great idea to implement verbatim. Remember that it is proof of concept and a collection of patterns, not a CSS boilerplate. I am still mildly horrified every time I see how <b> tags are used for rounded corners in the module example, but I remind myself that the concepts are what make up OOCSS, not the specific implementation of the examples.